We constructed a connecting line from the academy building to the nearby bus station.
The path emerged as a logical consequence after the “deer pass“ of the students, which walked along it everyday and by doing so left their marks engraved in the ground.
Natural ways are results of human movement in public spaces and they also function as communication lines. Ways are accentuations between spaces; they connect locations and people and thereby act like a language. If you are able to read the
narrow caved trails aside from the already existing architectural conditions, whole stories and plots start to appear to you. Ways therefore build active networks in-between animated scenes and they are also used as a possibility for transportation. Ways can be developed in a big measure, as huge highways, but also within a small one, as a personal and individual path. 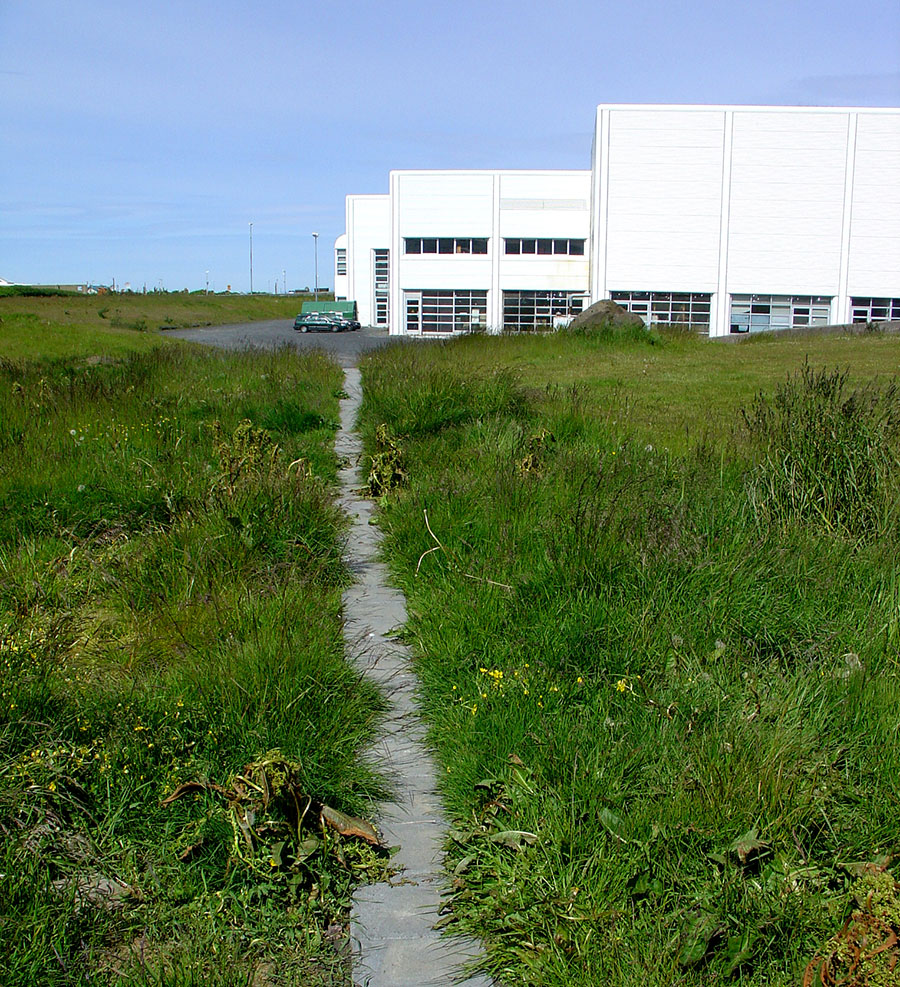 Particularly people living in urban surroundings often face the necessity to pioneer their own trails through the constantly changing mix-up of streets, construction sites, and squares. At the same time they leave abstract impressions of their daily habits and motion-sequences.
But these everyday rhythms can change as fast as they appear. In this way paths develop and disappear every day through frequent perpetration of the same drifts (by humans and animals), wherever humans live.
Because if an already existing path deviates more then 30° from the aimed direction or location, humans tend to establish their own individual trail. Often such trails aren’t easy to spot out, but sometimes they can be viewed immediately as sod in parks and meadows.

To connect two points you just have to draw a line. While this line is connecting point A with point B, it is also separating the acreages to its left and right hand side.
In this manner a way can also be seen as a border between building sites and as a structuring for interactive landscapes. 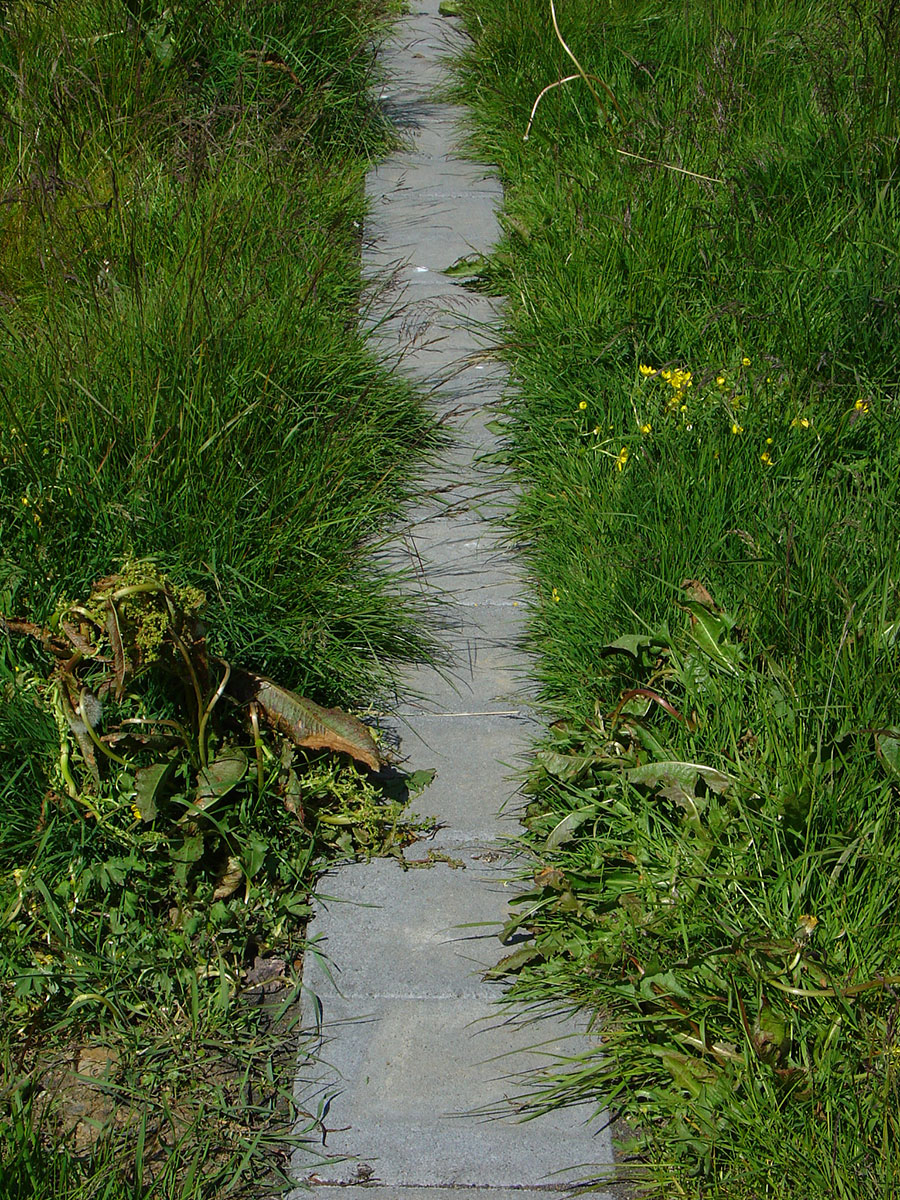 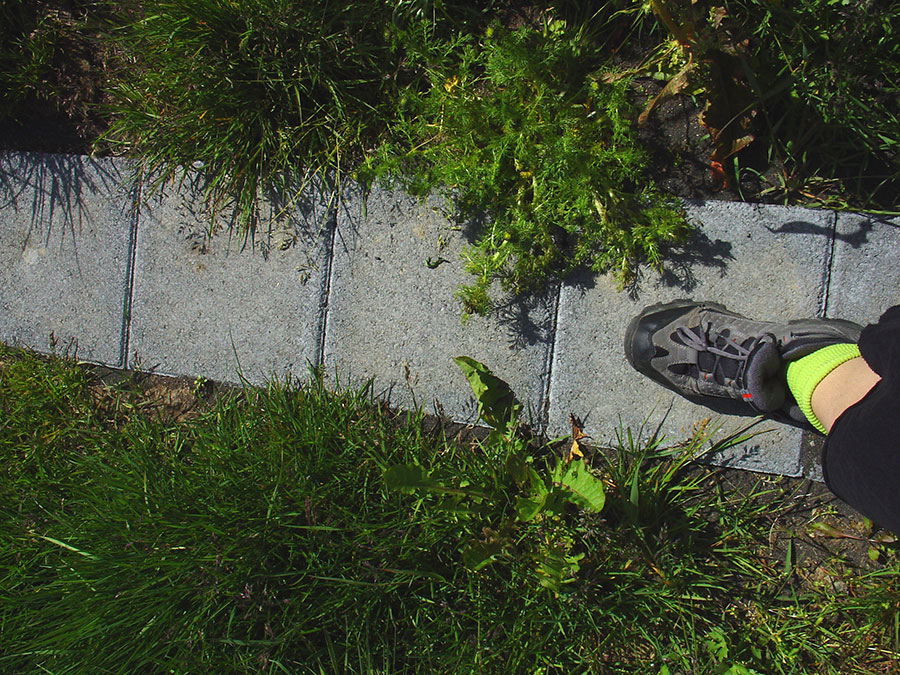 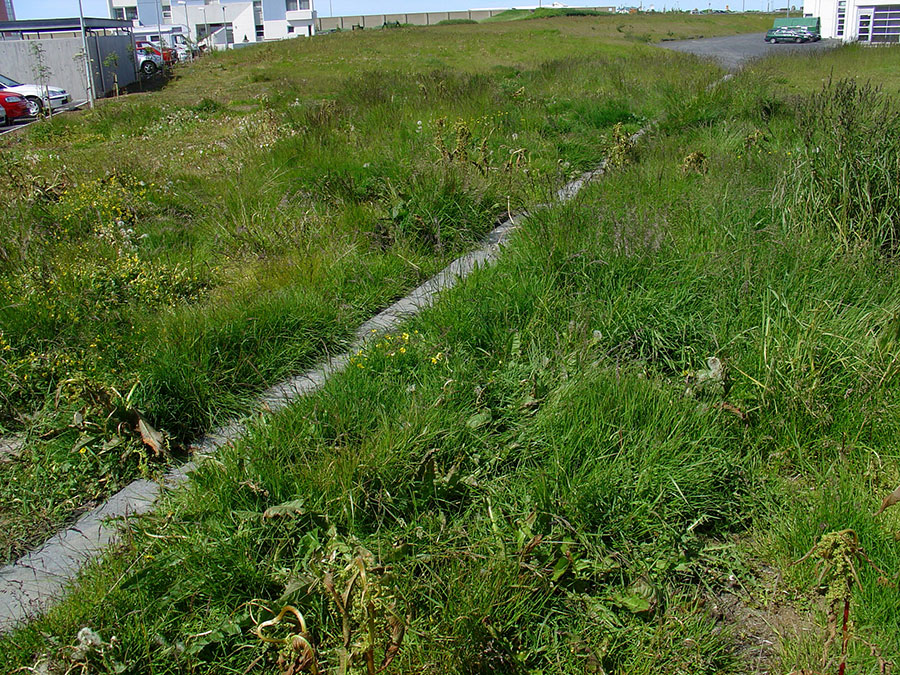 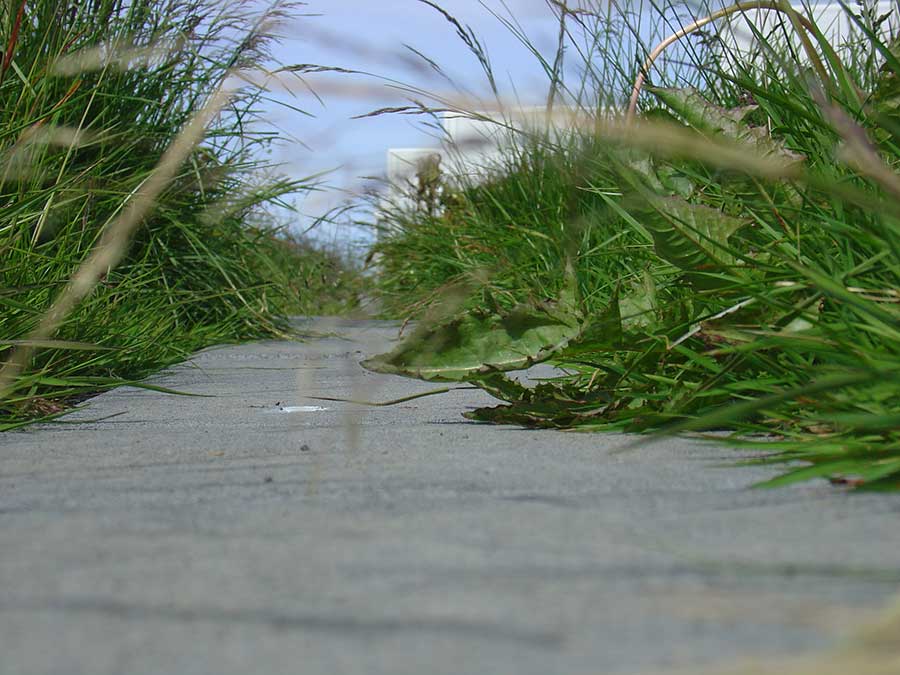 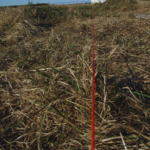 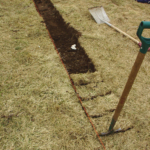 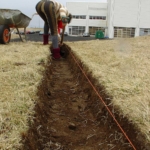 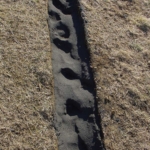 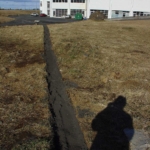 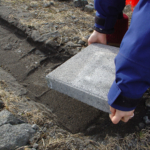 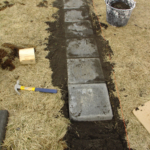 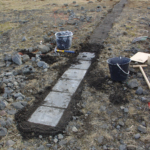 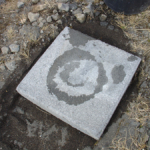 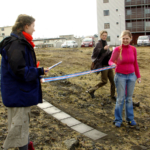 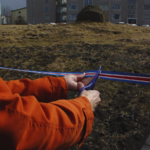 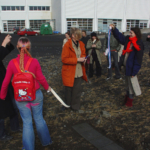 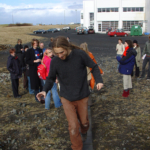 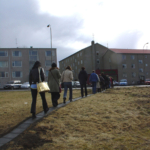 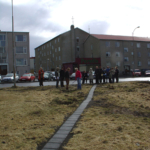 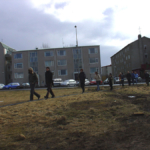 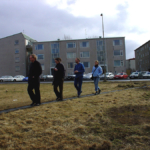 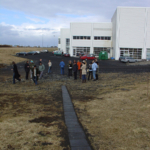